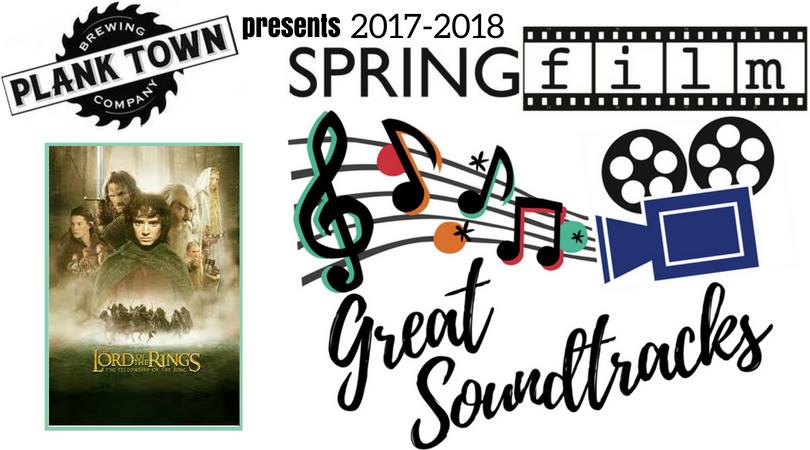 Free Screening of The Fellowship of the Ring

Please join us at the Wildish Theater on 5 July, 2018, at 6:30 p.m. for a free screening of The Lord of the Rings: The Fellowship of the Ring. Based on the classic fantasy novel by J.R.R. Tolkien this beautifully shot film is the first in Peter Jackson’s epic trilogy. Credited with redefining fantasy film-making, this movie won four Academy Awards overall, including “Best Music, Original Score” for composer Howard Shore. Directed by Peter Jackson; Starring Elijah Wood, Ian McKellen, Orlando Bloom; 2001; 178 minutes; PG-13.