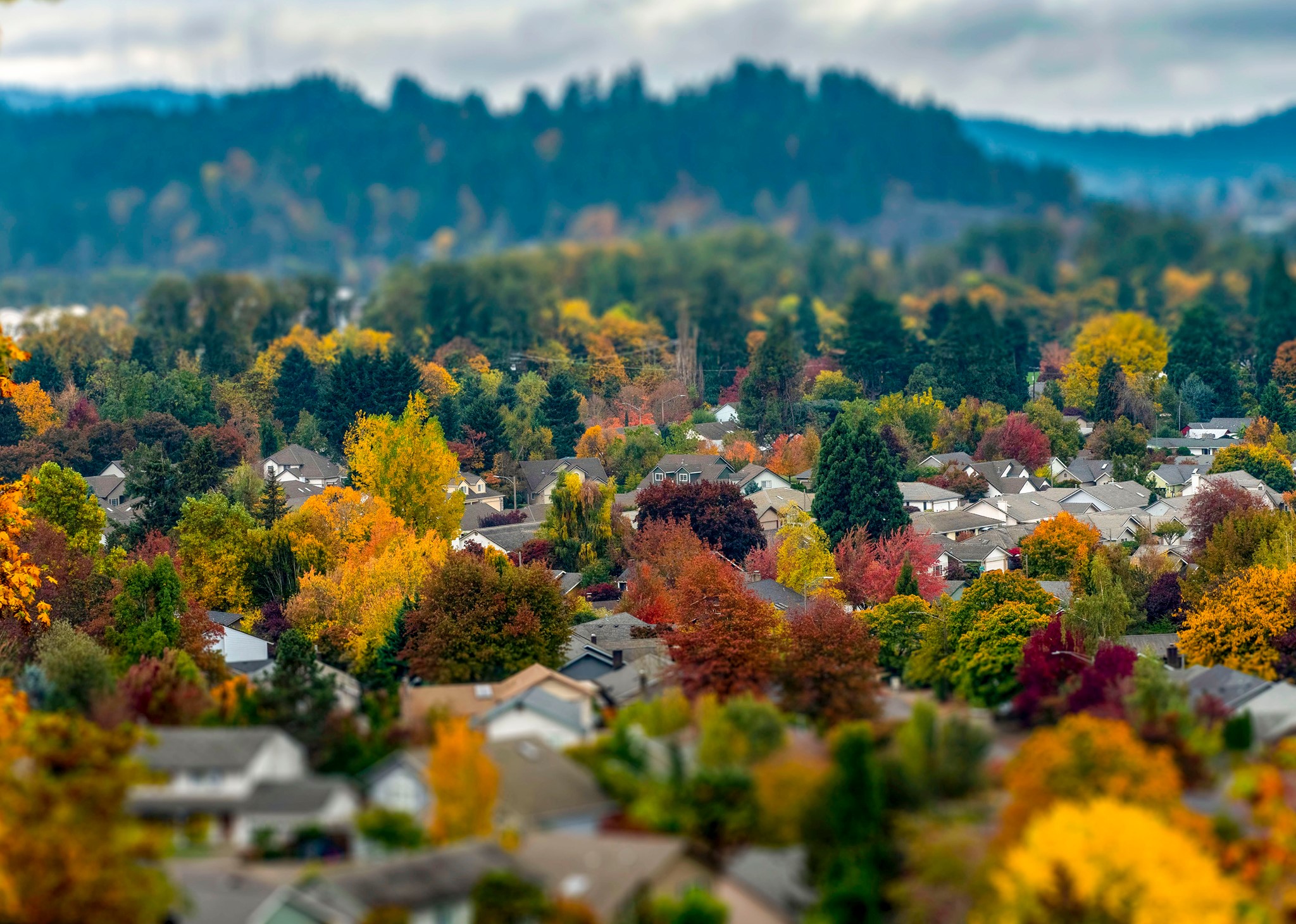 Who: This event is open to the community

John Kessel has more than 27 years of local government experience and currently serves as Recovery and Resiliency Coordinator for the Office of the County Administrator in Sonoma County, California, a position he has held since 2018. He previously served with the City of Schertz, Texas, as City Manager from 2011 to 2018 and Executive Director of Economic Development from March to May 2011. Before that, he was Executive Director of Development Services for the City of McKinney, Texas, from 2001 to 2011. Kessel holds a master’s degree in City and Regional Planning from the University of Texas at Arlington and a bachelor’s degree in American Studies and Art History from Whitworth University.

Samuel (Sam) Anselm has more than 20 years of local government experience and most recently served with the City of Joplin, Missouri, as City Manager from 2014-2019 and Assistant City Manager from 2011 to 2014. He previously served as Assistant to the City Manager for the City of Ferguson, Missouri, from 2008 to 2011. Anselm holds a master’s degree in Public Policy Administration from the University of Missouri-St. Louis and a bachelor’s degree in Public Administration/Criminal Justice from Northwest Missouri State University.

Stephen (Steve) Barwick has more than 34 years of local government experience and most recently served with the City of Aspen, Colorado, as City Manager from 1999 to 2019 and Assistant City Manager from 1993 to 1999. He previously served as Finance/Administrative Services Director for the Town of Vail, Colorado, from 1985 to 1993. Barwick holds a master’s degree in public administration and a bachelor’s degree in Political Science/Sociology from the University of Colorado.

A total of 42 candidates applied for the position and three have been selected as finalists. In addition to the community engagement event, finalists will conduct interviews with City leadership and tour the City.

The City Manager position is appointed by the Mayor and City Council.