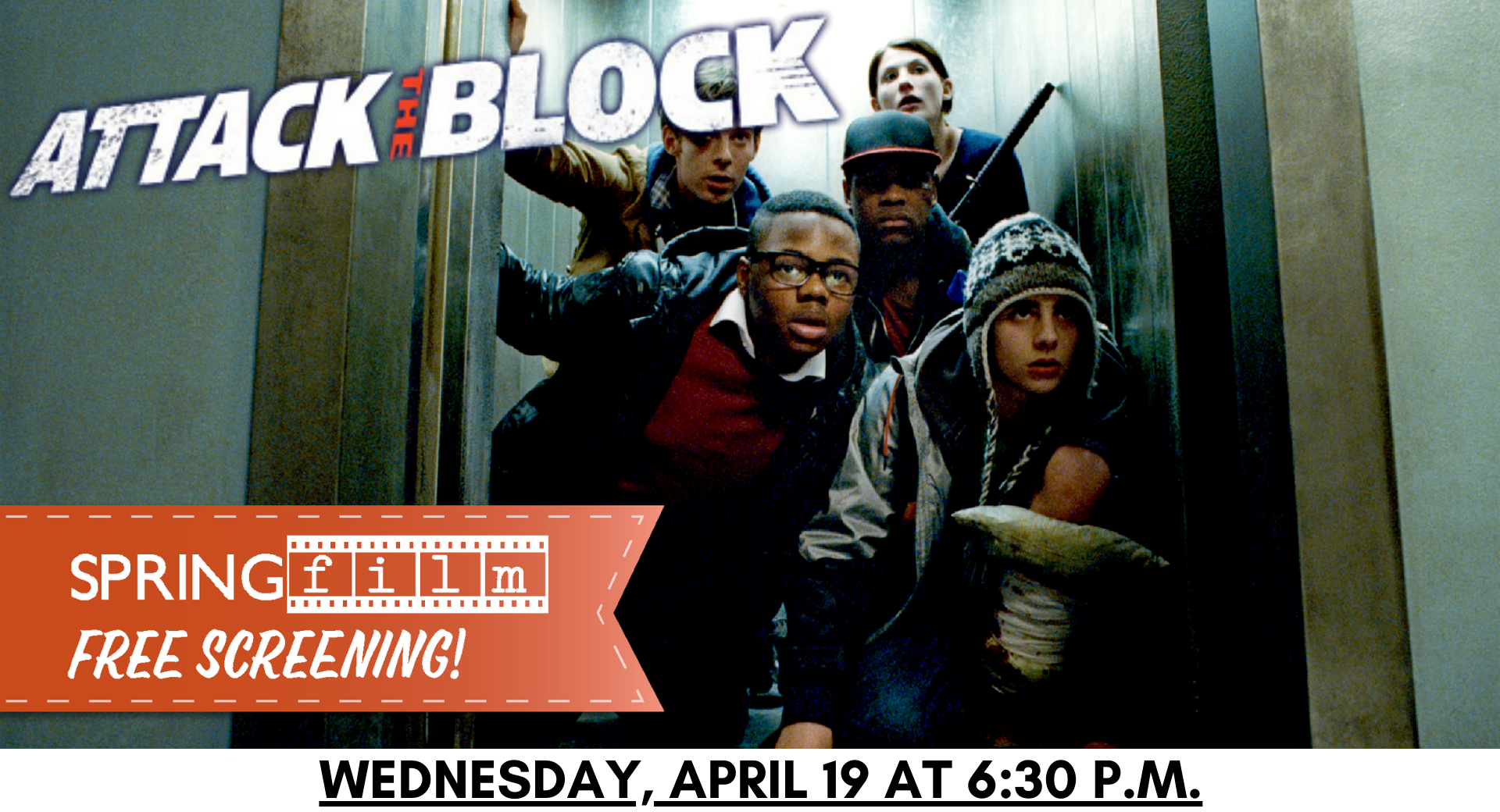 Dr. Who and Star Wars actors Jodie Whittaker and John Boyega star in the cult science fiction film “Attack the Block” at SPRINGfilm, 6:30 p.m. Wednesday, April 19 at the Richard E. Wildish Community Theater. The 2011 British science-fiction comedy horror film follows a teenage gang of thieves who operate out of their council estate and are led by Moses (Boyega). As they mug new resident Samantha (Whittaker) a meteorite crashes into a car and an alien creature attacks Moses before being killed by the gang. They take the creature to local cannabis dealer Ron (Nick Frost) but are then set upon by more, larger and more ferocious aliens and are forced to fight for their lives and to defend their home. The film has garnered a cult following and won several awards at festivals including SXSW, the Sitges Film Festival and the Black Reel Awards.