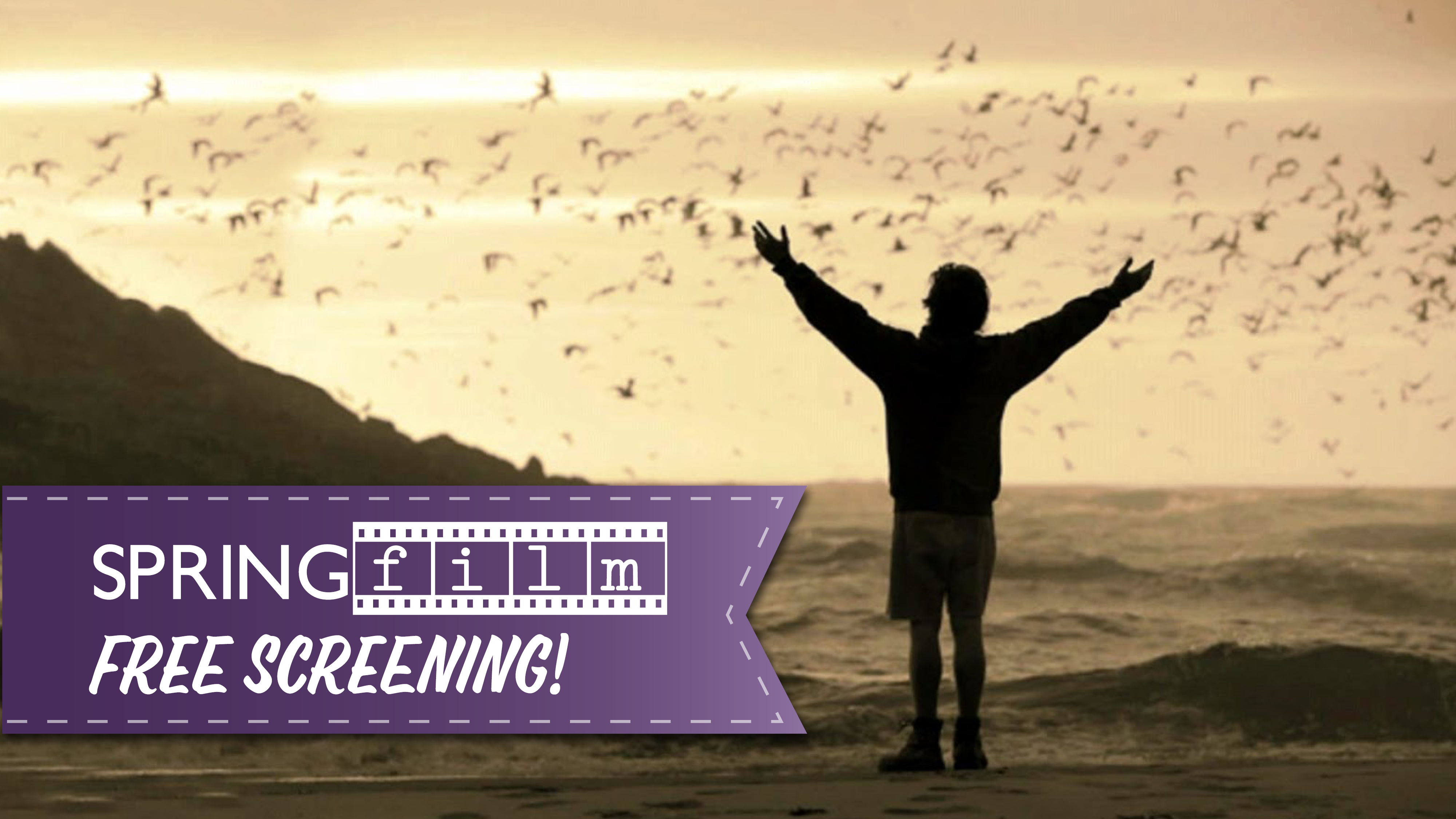 Springfilm Presents: Into the Wild

The biographical survival film ‘Into the Wild’ follows the trials of living off the grid in the Alaskan wilderness experienced by Christopher McCandless in the 1990s.  Written and directed by Sean Penn, ‘Into the Wild’ will be shown Thursday, August 1 at 6:30p.m. at the Wildish Theater as the final Springfilm On the Move title. Springfilm will return with a new theme in September! The film is based on a nonfiction title of the same name about the actual journey across America taken by McCandless (Emile Hirsch).   In the early 1990s McCandless surprised his friends and family by giving away nearly all his money to Oxfam and deciding to drive across America to live in the wild.  The journey and its attendant tribulations and disasters took him across America before he decided to live in a remote part of Alaska in an abandoned school bus.  Roger Ebert described the film as “spellbinding” and commended Hirsch on a “hypnotic performance”.  The film was nominated for several national and international awards, and won the Best Original Song at the Golden Globe Awards for the song ‘Guaranteed’, written by Pearl Jam’s Eddie Vedder.

Springfilm On the Move concludes on August 1, 2019 with Into the Wild. The new theme and film schedule from September 2019 to August 2019 will be announced soon!

What: Plank Town presents: Springfilm, “On the Move,” free screening of Sean Penn’s Into the Wild