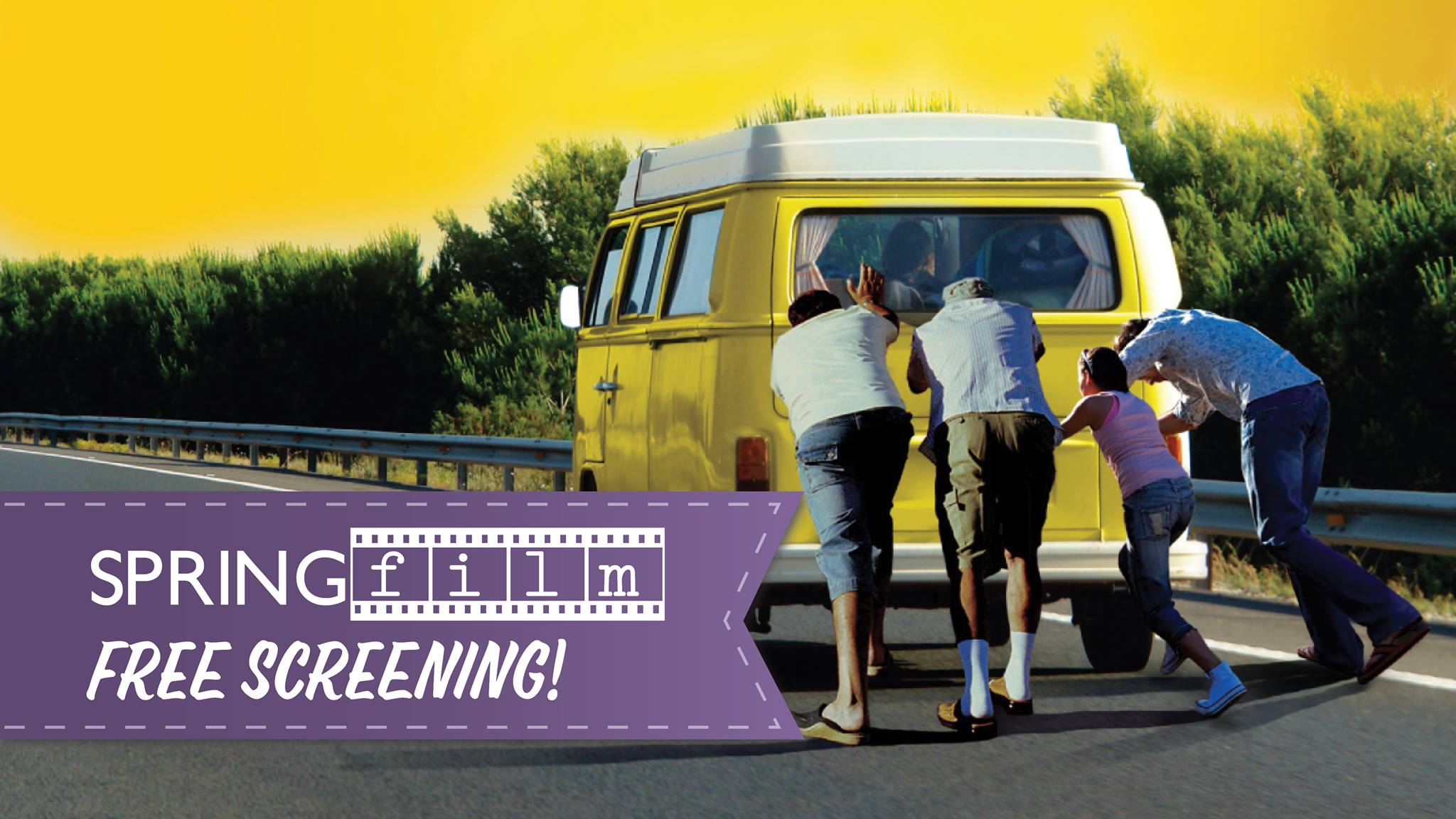 Please join us at the Richard E. Wildish Community Theater on Thursday, September 6, at 6:30p.m. for a free screening of Little Miss Sunshine. An indie film favorite, Little Miss Sunshine follows a family on a madcap cross-country trip in their vintage VW bus to get their young daughter into the finals of a beauty pageant. Rolling Stone called it “a scrappy human comedy that takes an honest path to laughs and is twice as funny and touching for it.” With an excellent cast and quirky characters, this film has made many audiences laugh until they cry. The film won an Oscar for Best Performance by supporting actor Alan Arkin and for Best Writing, Original Screenplay.

Watch the film and stay for a short after-film discussion! The movie and discussion are free to attend. The ongoing film series is presented by Plank Town Brewing Company and coordinated by a partnership between the Springfield Public Library, the Springfield Library Foundation, and Willamalane Park and Recreation District.

Springfilm On the Move continues on October 11, 2018 with Alfred Hitchcock’s The Lady Vanishes.