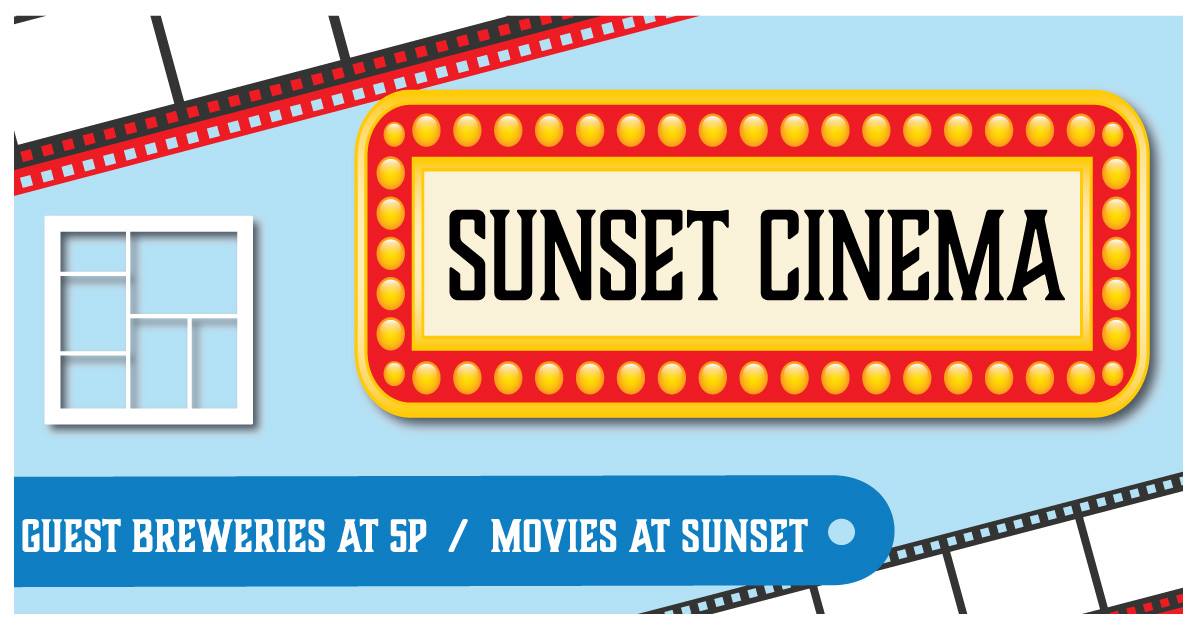 For 8 weeks this summer, PublicHouse will host our inaugural Sunset Cinema Series out in the Arbor Bar on Tuesday evenings. Each week we will host a different brewery and feature film! There will be a themed event based upon which cult classic we are showing. Breweries will be on site starting at 5pm, and the movies start at sunset!